Due to a slight mishap involving heavy drinking, and choosing between watching a recording of the Survivor Finale or Impeachment Hysteria…I picked drinking.

Links for today…well, who cares about anything else, really.  Its pretty much what you will talk about anyways.  Its all going according to plan. 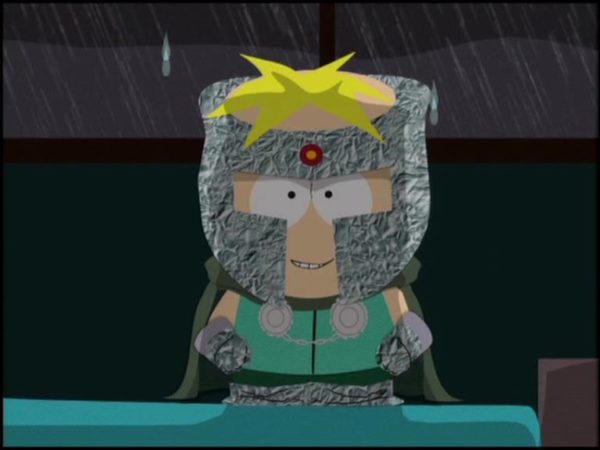 If you did need something else to chat about I have this.  Give me your best insult along the following parameters:

Example:  You are the damp and dirty washcloth I toss in the hotel trashcan out of respect for the housekeeper’s humanity.

The Cult of Traditional Publishing, Part 1: The math don’t lie

I didn’t actually do the math. I didn’t have the numbers for one side of the colon. But based on…

Holy crap. My kids, man. They won't freaking sleep. It looks like I'm gonna have to pull out the big…